Despite the best recruiting and retention intentions, the number of women in technical and top executive/command areas of Aviation, Aerospace, Marine and Defence remains low.

Some examples: In both Canada and the United States, only 6% of the professional pilot population are women [1] - a statistic largely unchanged in the last 25 years. In Canada, only 2.3% of licensed Aircraft Maintenance Engineers are women[2]. In the Canadian Armed Forces, women account for only 4% of the technical trades and less than 3% of the top command positions[3]. Worldwide, women account for only 1.28% of the global seafarer force [4].

From the numbers it would be tempting to conclude that women are either uninterested or unwelcome in these fields. Instead, studies have shown that a common perception persists that Aviation, Aerospace, Marine, Defence and other high-tech STEM fields are reserved for men.

From an early age, everyone is affected by this perception message, which is continually reinforced by observation in our daily lives (lack of change), media, social media and advertising. The low numbers also mean that most women have no direct family or peer connections to Aviation, Aerospace, Marine and/or Defence. Therefore, it is unreasonable to expect gender and cultural diversity to resolve naturally in these fields.

The Achieve Anything Foundation was formed to develop and implement year-round events, projects and programs of lasting value towards inspiring female future leaders in STEM, and STEM-based fields such as Aviation, Aerospace, Marine and Defence.

Our events, projects and programs employ the unique hands-on approach of The Sky's No Limit - Girls Fly Too! signature annual events to create life-changing, lasting impressions in the minds of our target audience. Only by providing hands-on opportunities for the missing demographic to test drive these industries and by establishing mentoring partnerships between industry, education and our target female audience can real demographic change in these industries be achieved. 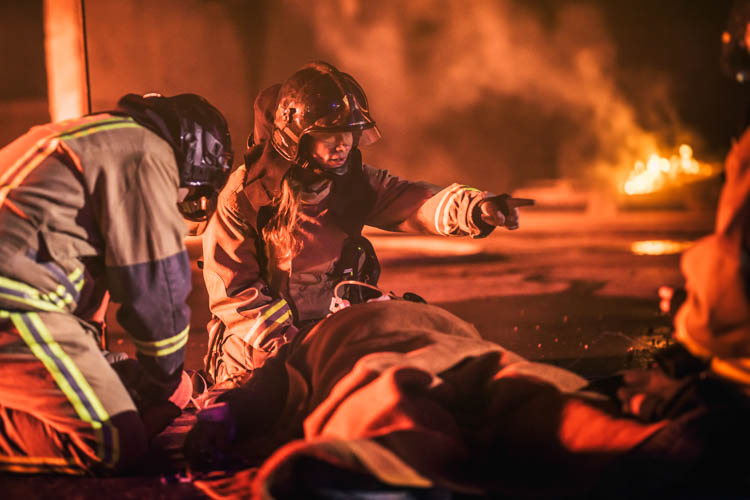 Operation: This IS You! Tactical Day with AFRS - FREE for Women & Girls

Ever wonder what it would be like as a firefighter? Now's your chance to find out, hands-on! Apply now for this free event! 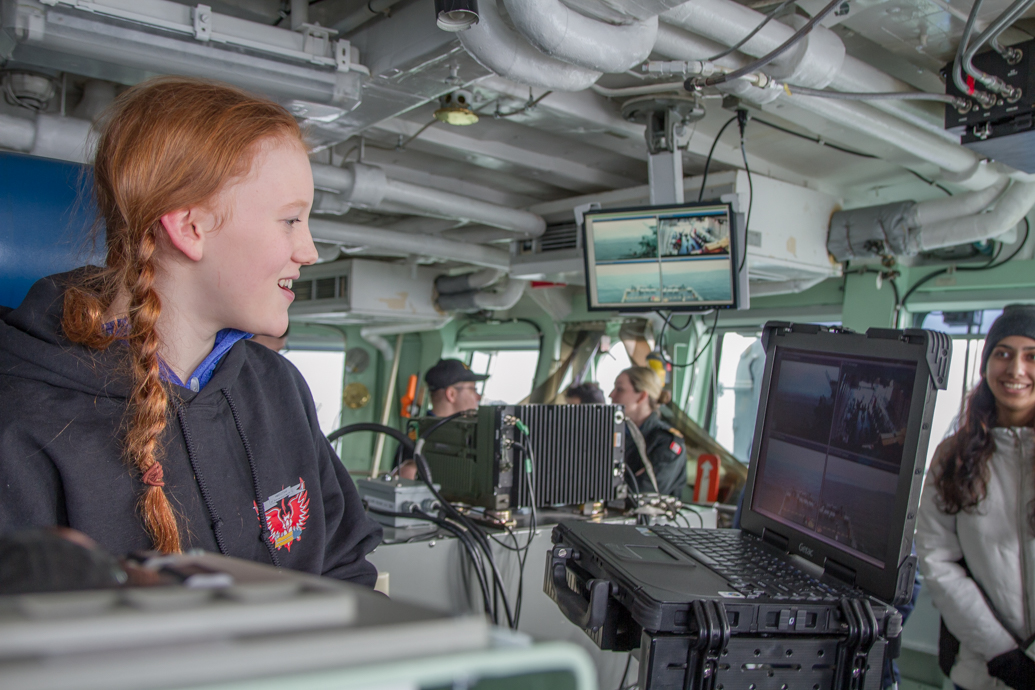 Operation: This IS You! Day Sail on a Warship - FREE for Women & Girls

Join us for an incredible day at sea and explore the many opportunities available aboard a Navy warship - hands-on! 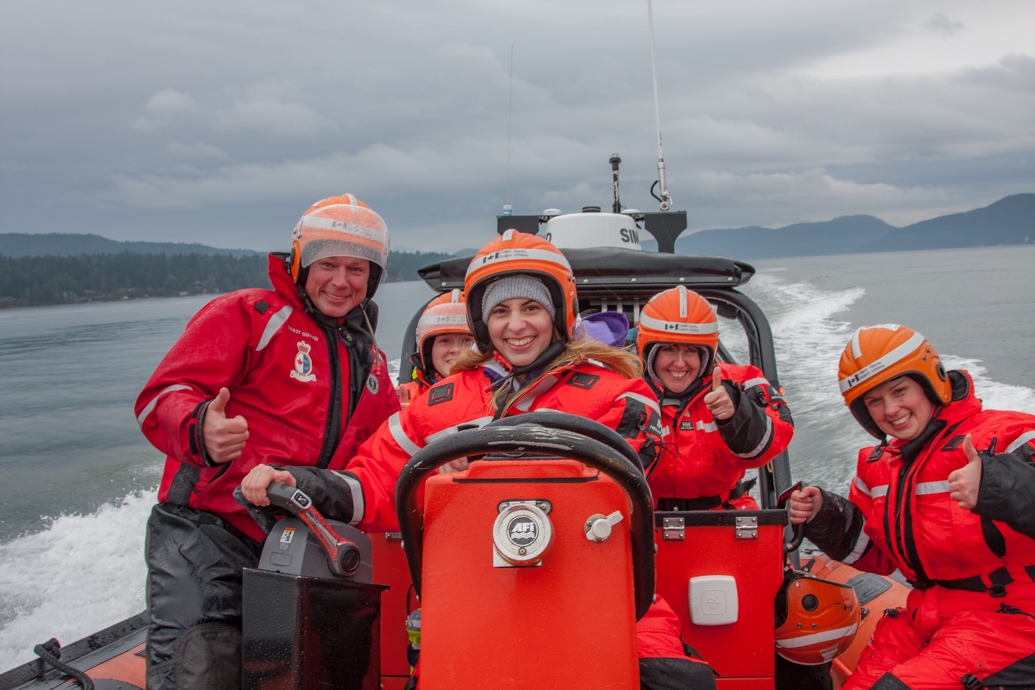 Operation: This IS You! Search & Rescue with Canadian Coast Guard

Our events, projects and programs introduce keen minds to the endless possibilities open to them in Aviation, Aerospace, Marine & Defence and other high-tech STEM fields.

Include all generations for best results